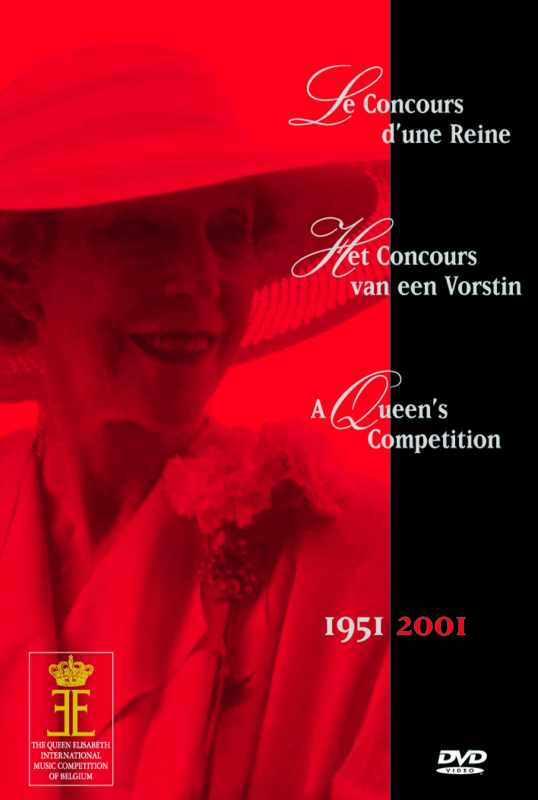 With the valued help of the RTBF and the VRT, but also using hitherto unreleased filmed news reports, Michel Stockhem and Benoît Vlietinck have prepared in 2001 a documentary film (99’) in which one discovers all the emotion of one of the greatest music competitions in the world, together with the personality of Queen Elisabeth, the fire of Leon Fleisher, the youthfulness of Vladimir Ashkenazy, the magic of Philippe Hirshhorn, the mystery of Pierre-Alain Volondat, the bravura of Vadim Repin, the prestige and the impressions of the juries… Great live performances can be savoured, the sound newly remastered and digitalized. The documentary includes the complete statistics for the Competition (laureates, juries, repertory, etc.), making this DVD an event in its own right.